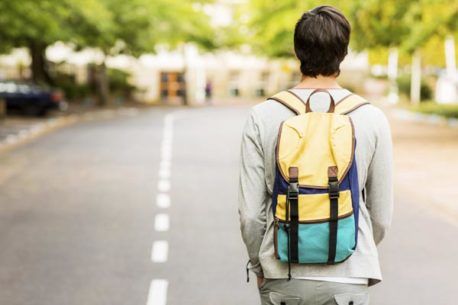 Antisocial Personality Disorder (ASPD) is defined as “a pervasive pattern of disregard for, and violation of, the rights of others that begins in childhood or early adolescence and continues into adulthood” by the DSM-IV from the American Psychiatric Association.  It is sometimes inaccurately referred to as psychopathy or sociopathy.

Antisocial Personality Disorder is characterized by a consistent pattern of disregard for and willingness to violate the rights of others.  Symptoms include failure to conform, deceptiveness, impulsive behavior, irritability, reckless disregard for safety, a pattern of irresponsible behavior and lack of remorse.  Antisocial disorder is only diagnosed in persons over age 18 who began to exhibit three or more of these symptoms by age 15.

There is no commonly recognized effective treatment for Antisocial Personality Disorder.  Some studies have show contingency management systems or reward systems to be at least somewhat effective in changing behavior to a more acceptable norm.    Schema therapy, which is a combination of different elements from cognitive, behavioral and gestalt therapy along with object relations treatment, is currently being evaluated for those with antisocial disorders.

Antisocial behavior typically begins at a relatively young age, despite the fact that Antisocial Personality Disorder as currently defined cannot be diagnosed in young teens.  Antisocial behavior is about three times more likely in men than women.  Parents of children dealing with the symptoms of antisocial behavior often struggle to distinguish the traits they are seeing.  One of the complicating factors facing parents is that these teens do not respond to typical patterns of punishment and reward.  It is estimated that between 80 and 90 per cent of the prison population can or has been diagnosed with antisocial tendencies, though there is not general agreement as to whether it is the result of genetic or environmental factors.