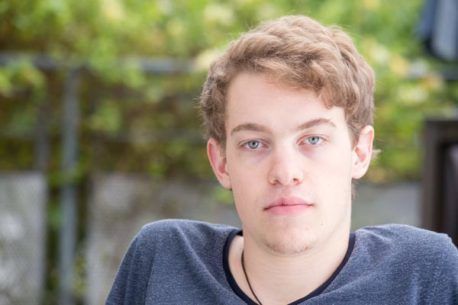 Oppositional Defiant Disorder is a severe behavioral condition that is characterized by a repeated pattern of disobedient, hostile and defiant behavior toward authority figures which goes beyond the stubbornness and anger that are a normal part of childhood.  Children or adolescents with Oppositional Defiant Disorder (ODD) are prone to frequent temper tantrums and outbursts, and have little regard for parental or other authority.  Those who are oppositional may annoy others on purpose to provoke conflict and confrontation, blame others for their misbehavior, and are frequently easily annoyed.  It is common for the defiant child to have siblings who are less oppositional in their conduct.  Observers have also noted a predilection for taking revenge on those who do things the defiant child does not like.

The treatment for Oppositional Defiant Disorder is normally behavior focused therapy.  This therapy focuses on teaching new behaviors and responses to stimuli, and an effort to remove the negative reward behavior patterns they are following.  Therapy for the oppositional defiant frequently includes family members as well, as parents need to discontinue actions which unintentionally reinforcing negative behaviors.  Treatments for ODD are generally individually tailored based on the symptoms being exhibited.  Additionally the treatment protocols are different for younger children than for adolescents.

Parents of Oppositional Defiant Disorder teens may find discipline and behavioral control extremely difficult.  The hostile responses they receive can create frustration and despair.  Counsel to parents of oppositional children includes recognition and praise for positive behavior, modeling the behavioral patterns you expect, setting and enforcing reasonable limits and establishing routines and spending additional planned time together as a family.  These steps can help create a more positive environment in the home that helps the defiant teen establish less destructive patterns of behavior.