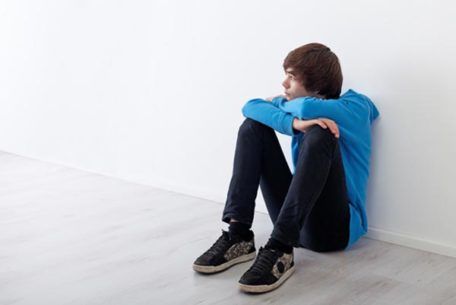 Those suffering from Manic Depression may have periods of normal mood levels in between; others quickly alternate between mania and depression.  This condition is described as rapid cycling.  The manic phase is frequently characterized by heightened energy levels and decreased need for sleep.  Additional symptoms include impaired judgment, spending sprees, substance abuse, risky behavior and low attention span.  The depressive phase is often manifest with anxiety, guilt, isolation, anger, disturbed sleep, fatigue, loneliness and in some cases suicidal thoughts or actions.

Manic Depression is typically treated with a combination of medication and psychotherapy.  Because of the self threatening natures of many of the behaviors associated with both the “highs” and “lows”of the mood cycle, it may be necessary for commitment, either voluntary or involuntary, for treatment to proceed.  The suicide rate for manic depression sufferers is a major concern.  As many as one third reported having attempted suicide or were identified as having committed suicide.  This places the incidence at more than ten times the general population.

Often Manic Depression appears in childhood or early adolescence, but because of the wide range of symptoms, it can be missed or misdiagnosed.  Between one third and one half of adults who are manic depressive reported traumatic childhood events or abuse, and those who did suffer from those reported more serious and frequent symptoms.  Parents noticing fluctuating symptoms should seek professional help in determining and diagnosing the cause of the problems.  Early treatment of manic depressive issues is critical, particularly given the already elevated incidence of teenage suicide attempts.

Not all therapeutic boarding schools and therapeutic residential programs for teenagers are alike! Treatments vary greatly. We can provide you with free information about the ones that would be perfect for your budget, designed to help your child with Manic Depression