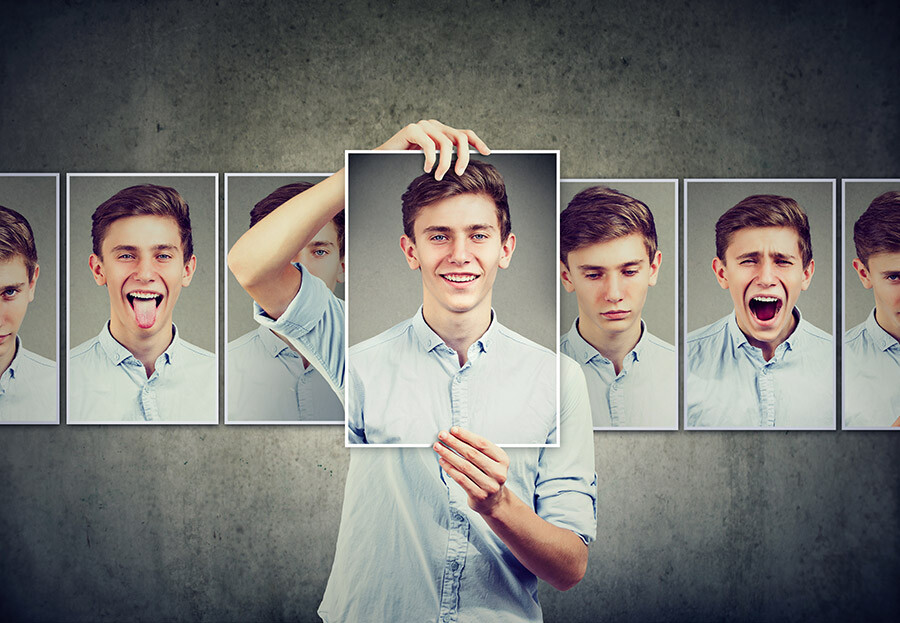 For a teen to exhibit some form of maladaptive behavior is not uncommon. Often, rebellious or unusual behavior is indicative of an underlying problem or disorder, ranging anywhere from depression to ADHD to OCD. As a parent, watching your child struggle to maintain grades, friendships, extracurricular activities, etc., due to problematic conduct can be painful and may lead to feelings of helplessness at times. Fortunately, effective treatment solutions are available, most notably, behavior modification therapy.

Behavior modification therapy originated in the early 1900s with the work of Russian physiologist Ivan Pavlov when he established the principle of classical conditioning, centered upon the technique of using environmental stimuli to alter subsequent behavior, a concept which further developed in the writings of American psychologists John Watson and B.F. Skinner.

Although the tradition of behavior modification therapy is lengthy and nuanced, the method can largely focus on a patient achieving more favorable outcomes in life by targeting problematic sequences of behavior, often employing rewards and punishments to phase out negative behaviors. While the two branches of therapy share many similarities, behavior modification therapy is not to be confused with cognitive behavioral therapy, which is far more focused on identifying and altering negative thought patterns with the help of mental health professionals.

Example: A mother who pays her teen $10 (reinforcing stimulus) every time she earns an A on a final exam (behavior) is positively reinforcing strong study habits.
Negative reinforcement — Negative reinforcement seeks to increase the frequency of the desired behavior by removing an aversive stimulus once the specific behavior is exhibited.
Example: Parents may decide to extend a teen’s bedtime by 30 minutes after the teen’s completion of his chores and schoolwork by a certain time (behavior), thus removing an early bedtime (aversive stimulus) in response to an exhibition of a responsible work ethic and efficient time management.
Positive punishment — Positive punishment attempts to diminish the frequency of undesired behavior by presenting an aversive consequence in response to the behavior.
Example: A teen who uses his father’s car to take friends to the mall without first receiving permission (behavior) is verbally reprimanded by his father in front of his friends upon returning home (aversive stimulus).
Negative punishment — Negative punishment attempts to diminish the frequency of undesired behavior by removing a reinforcing stimulus in response to undesired behavior.
Example: A teen who stays up all night talking to her friends on the phone and then falls asleep in class the next day (behavior) will have her phone confiscated by her parents for a week as a result (reinforcing stimulus removed).

Naturally, effective reinforcement and punishment techniques vary from person to person. The key to discovering the correct course of action lies in first identifying an inappropriate behavior, especially what triggers the behavior, how often it occurs, when/where it typically occurs, etc., to best understand the pattern of negative behavior. Only then can a system of reinforcement and punishments be decided upon to encourage an appropriate or desired behavior. In sum, a negative behavior must be observed, identified, and adequately treated before a positive behavior can develop and strengthen in its place.

Signs of abnormal or dysfunctional behavior in teens vary but often include refusal to engage in any social activity, academic difficulty or failure, and risky behavior, such as the use of drugs or alcohol to cope. Sometimes, teens struggling with a behavioral disorder may express themselves aggressively or violently.

Abnormal psychology is an umbrella term that essentially refers to a deviation from the ideal state of mental health and includes a range of disorders, such as:[1]

More generally, a teen’s behavior will be classified as abnormal if it directly violates social norms, naturally taking into account the degree to which the norm is violated and the sociocultural importance attached to that specific norm.

Most psychological disorders arise from a combination of nature and nurture. For example, a violent or traumatic upbringing and/or distorted or imbalanced brain chemistry may contribute to abnormal or dysfunctional behavior.

However, although nationwide nearly 7.7 million children and teens suffer from at least one treatable mental health disorder[2], only around half are receiving treatment[3], which is essential to prevent long-term issues which may last into adulthood if left unmitigated.

Behavior modification programs can be very effective for addressing teen issues. These programs will equip your teen with consistent and individualized tools for coping with negative behaviors and emotions in positive ways to eventually overcome dysfunctional habits and conduct.

Although, as a parent, it can be daunting to confront your child’s troubling and/or hurtful behaviors, you do not need to take on the task alone. The sooner you reach out for a professional opinion, the sooner your teen’s situation may be evaluated and successfully treated.

NEED TO FIND RESIDENTIAL THERAPY FOR A TROUBLED TEEN? CALL 888-940-6278 FOR FREE INFORMATION

The expert team at Best Choice provides easy and confidential information about the best therapeutic services and programs to help troubled teenagers, all from one point of contact. They will provide options according to your financial ability and get you in touch privately with the best therapeutic school or program for troubled teenagers in your price range. They will protect your child’s and your privacy while helping you without cost nor obligation. They understand what your family is going through and can help you as they have helped many thousands of families without cost or obligation. Call 888-940-6278 toll-free now. They answer this phone number days and evenings, seven days a week.

About the Author:  Amanda F. Shaw is a graduate with Honors from New York University, majoring in Journalism and English and a minor in Political Science. She was Managing Editor of English and Drama Review at NYU and Copyeditor of Washington Square News.  She writes periodically for Exceed Marketing Solutions.
[1] Cherry, Kendra, and Steven Gans, MD. “Understanding Abnormal Psychology.” Verywell Mind, 05 April 2020, https://www.verywellmind.com/what-is-abnormal-psychology-2794775.
[2] Mostafavi, Beata. “Half of U.S. Children with Mental Health Disorders Are Not Treated.” University of Michigan Health Lab, 18 February 2019, https://labblog.uofmhealth.org/rounds/half-of-us-children-mental-health-disorders-are-not-treated#:~:text=Study%3A%201%20in%207%20children,rates%20vary%20considerably%20by%20state.
[3]Peterson, Mark D., PhD., and Daniel G. Whitney, PhD. “US National and State-Level Prevalence of Mental Health Disorders and Disparities of Mental Health Care Use in Children.” JAMA Pediatrics, 11 February 2019, https://jamanetwork.com/journals/jamapediatrics/fullarticle/2724377?guestAccessKey=f689aa19-31f1-481d-878a-6bf83844536a.